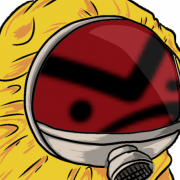 Dungeon: Vault of the Wardens