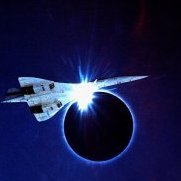 Legion Bombardment Spills on to Lakeshire