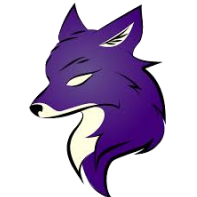 By Celarc, April 23 in Gossip