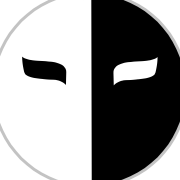 By Cagi, September 14 in The Library